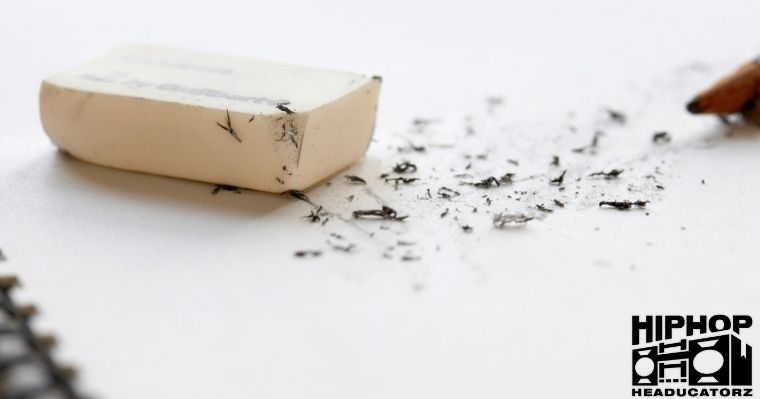 I wanted to share the creative process that went into my verse for “Refine Your Craft,” our new single featuring the legendary Sadat X.

When I.Khan gave us the beat for the song, we came up with a concept for it and went off on our own to write our verses. We planned to write 8 bars each so we could get a number of us on the track. At this point in time, we didn’t have the feature lined up yet. It wasn’t even a consideration as I got to work on my part.

The beat had a slow feel to it that had me experimenting with a new style of flow and delivery. It probably won’t come across well with just the lyrics printed here but I tried a slow sing-songy style. As I rapped the verse, I tweaked some lines and you can see what I crossed out and finally settled with.

My first attempt at it was the best I quit
never gonna top that not even a little bit
things that come easy is what I’m sticking with
not for falling down or failing cause that’s ridiculous
but is it really?
except maybe is it?
but so is being perfect from jump
except it isn’t, it’s pretty much required
to be passionate, something to ignite the fire
bound to be some blow outs or deflated tires
but you can raise it higher
but make sure you take the time to raise it higher

I felt like I nailed the tone and theme of the track. Plus, it was something completely new.

When I shared my verse with everyone in the crew, they didn’t think it was my best work. They wanted me to take a run at it again. I was disappointed that they didn’t hear what I did in that verse. Of course, the theme of the song was about refining and revising our work, so despite my opening line of coming correct the first time out, I decided to take a second stab at the verse.

My first attempt at it was the best it’ll ever be
so just leave it see, clearly top pedigree
not coming easy, move on to the next
just keep clicking the buttons and soon it will refresh
I’m not for falling or failing cause that’s ridiculous
except it isn’t, it’s pretty much required
stoking the fire to make it higher fueled by passion and desire
never letting anything slow me down and stay defiant

As you can see, I kept the first line mostly the same. I had to change the end rhymes to match my new flow and delivery. It still had a new feel to it that I thought matched the beat.

Once again, my fellow HeadUcatorz weren’t feeling it. At this point, we had the Sadat X feature hooked up so we wanted the track to be perfect before sending it out.

One of the members of the crew said that I needed to rap this one like I would any other track. He encouraged me to use my regular style. This is what I came up with.

My first attempt at it was the best it’ll ever be
never gonna top that so I’ll quit right now and move on comfortably
clearly top pedigree don’t even try to argue the
finer facts, time to relax, no looking back, see
I’m not for falling or failing cause that’s ridiculous
except it isn’t it’s pretty much required
stoking the fire to make it higher fueled by passion and desire
never letting anything slow me down and stay defiant

I took the best parts of my first two attempts and rapped a lot faster. You can see that from the number of words and syllables in each line. You will also note that I have some longer lines and some shorter ones. It’s a much tighter verse and so much better than any of the previous versions.

My first couplet changed quite a bit over the course of the rewrites. The final version reflects the recording process that I try my best to nail when getting into the booth. I strive to delivery my best performance on the very first take. I practice the verse over and over before stepping into the recording booth. I give it my all and run through it in one take. Then, we do another take where I add some back-up vocals to fatten up the track.

Sometimes, I have to take another stab at recording for whatever reason. I don’t like to just punch in and record a single line to get thing right. It normally sounds better if you rap your entire verse in one take. I take pride in being able to do that.

I hope you’ve enjoyed this look at the creative process that went in to this song. I could tell you about the refining process I went through with the cover art too. Perhaps I will one day. Stay tuned.

Thanks for the support! 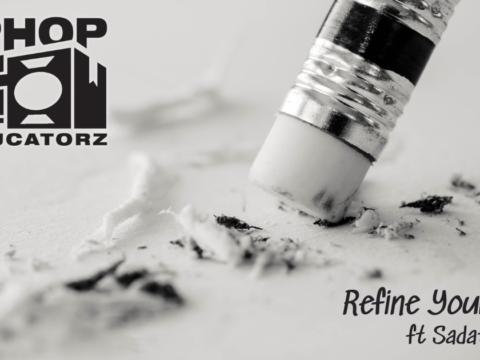 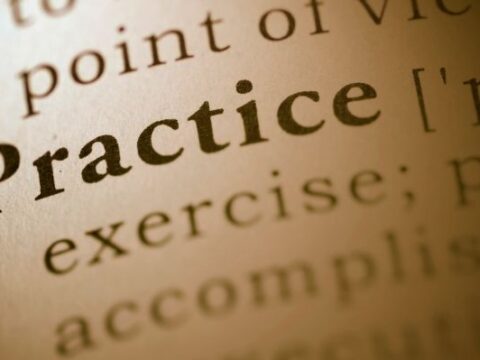 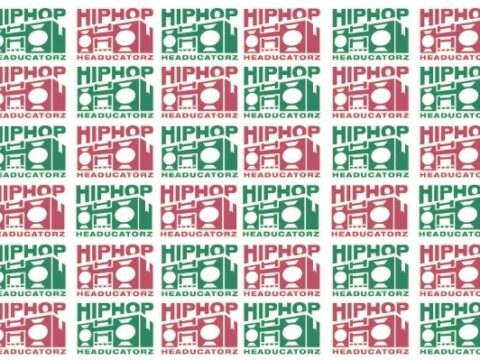 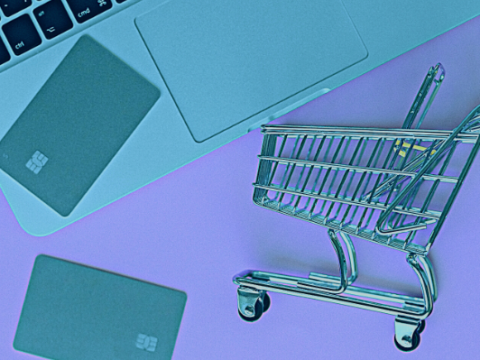