This article was featured on the local news section of CityNews: Kitchener.

You’ve never heard a group of teachers quite like this. The Hip Hop HeadUcatorz are a crew of educators who formed a Hip Hop group and their ultimate lesson is to inspire and engage students through the power of Hip Hop culture.

The group has ten members which cover all subsets of Hip Hop; from DJing, to breakdancing, producing beats, MCing, and graffiti art. It started in 2019 as a small crew of teachers working on a song for World Teacher Day.

A simple group chat for teachers who loved or practiced Hip Hop blossomed into an educational Hip Hop supergroup. The members teach in elementary and high schools across southern Ontario, but their goal was to educate younger students about the relevance of Hip Hop culture.

Jon Corbin, a high school English and social science teacher and musician, found his way into the group after linking up with one of the founding members of the Hip Hop HeadUcatorz, Chase March. Corbin came into the fold as the crew worked on the track, “Each One, Teach One.”

“We want the idea of collaboration, and peace and love and unity, and having fun, and that you can learn things through Hip Hop, because that’s what happened to us,” Corbin said. “We learned things; we were edified through the music, and that’s the way we’re paying it forward.”

Despite the pandemic, the teachers collaborated and released an album earlier this year, “Head of the Class”. Not only are the tracks classroom-friendly, but the group’s working on lesson plans and resources to accompany the full album.

Corbin has loved music all his life, but he didn’t discover his adoration for Hip Hop until he became a student at Wilfrid Laurier University. This led to his own campus radio show, and he helped organize some charity Hip Hop shows. In 2007, he released his first solo album and landed his first teaching job.

At first, Corbin tried to keep his musical and teaching life separate, but once he saw the positive response from his peers and students, he knew he tapped into something potent; the power of song.

“As the album has come out, as we continue to share our work, and maybe speak up a little bit more in our schools, we’re seeing some very positive response,” Corbin said. “Especially from other teachers who don’t know about this culture, they can feel a little lost. Now we have the opportunity to provide some leadership in our schools, and encourage people towards more culturally relevant teaching.”

By releasing their album, Corbin and the HeadUcatorz aim to educate students, as well as other teachers, about the rich history of Hip Hop.

“There has been enough dismissal or shallow thought about Hip Hop culture,” Corbin said. “There now are people involved that can help educate. That can demonstrate that this is a viable art form, influential, culturally relevant, culturally impactful, and can be used for positive means, more than people have thought. 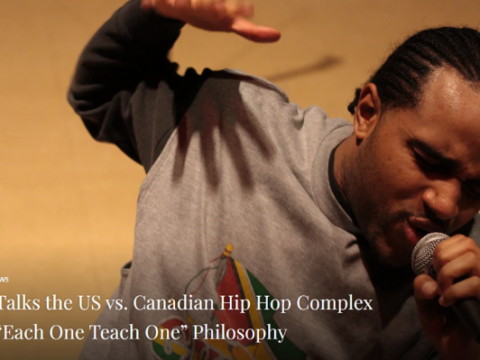 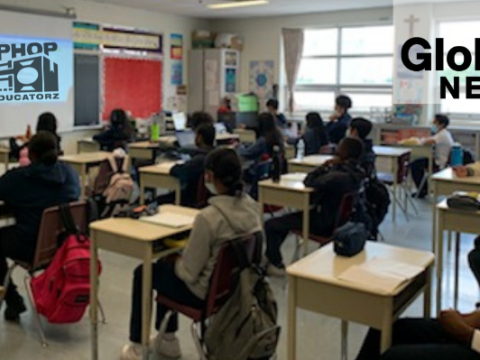 MikeAll on Global News (Using Hip Hop in the Classroom) 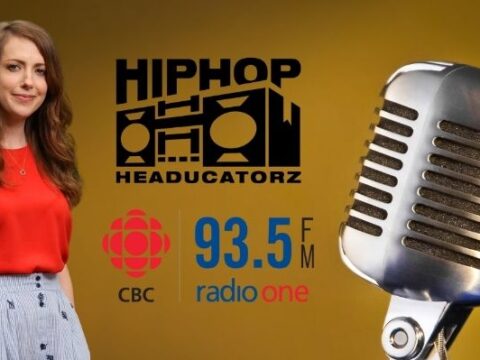 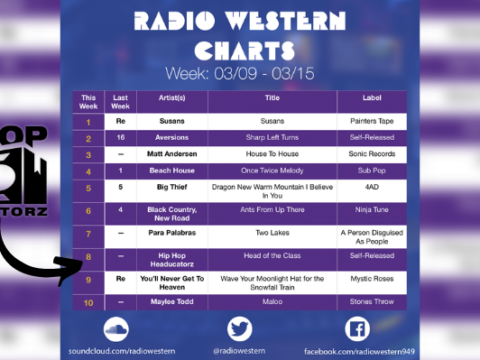 Hip Hop HeadUcatorz on the Charts