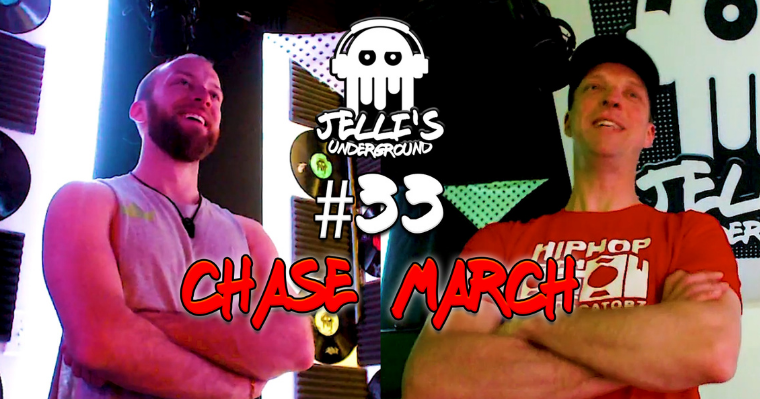 By night, Chase March is a multi-genre DJ and radio host at Western University’s CHRW in London, Ontario. By day, Chase is a librarian and book enthusiast. He is part of a Hip-Hop HeadUcatorz, maintains a blog, raps, makes beats, and supports the 519 hip hop scene.

He’s used to interviewing artists but for this show, he’s on the other side of the microphone.

This is Jelli’s Underground Show #33. Watch it with the player below.

You can also listen to the interview on various podcast platforms. To listen, click here – https://anchor.fm/jellisunderground/episodes/33-Chase-March–Record-Scratching-Librarian-Rap-e1j1ig3

Jelli’s Underground is a show that has been covering the London, Ontario Hip Hop scene. Since Chase is based in London, with his radio show, Word is Bond Rap Radio, it only made sense for him to make an appearance on the show. 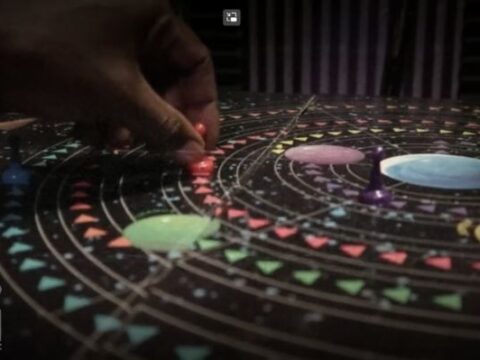 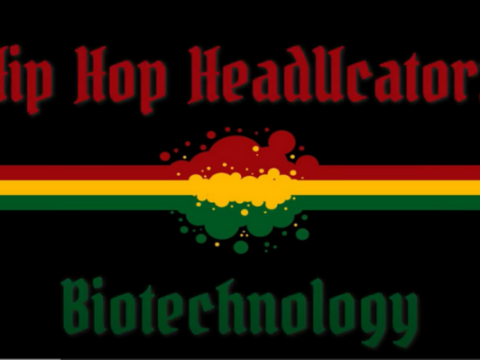 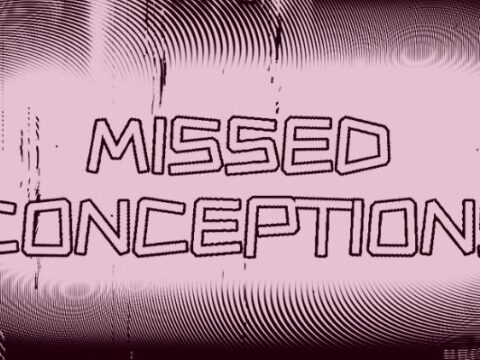